The construction of the Village Hall, which was built on land donated by Charlotte Smith in 1920, was in remembrance of their son, Lieutenant Alan Richard Forsell, who was killed in action at the Battle of Loos on 13th October 1915 during an attack on the Hohenzollern Redoubt, aged just 21. A photograph of Lieutenant Forsell, along with his medals and a dedication stone recording the Forsell’s gift are inside the present-day village Hall.

There is also a memorial stone in the Village Hall commemorating Miss Smith’s donation, which also included the building of an adjacent playground. The modern-day roads, Forsells End and Charlotte Walk, are respectively named after the family and Miss Smith.

Extract From A History Of Houghton on the Hill

By kind permission of Huw Francis 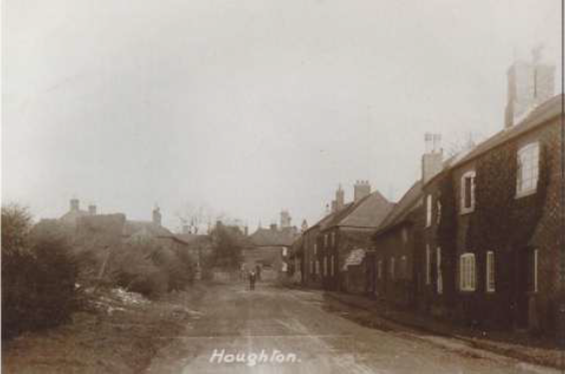 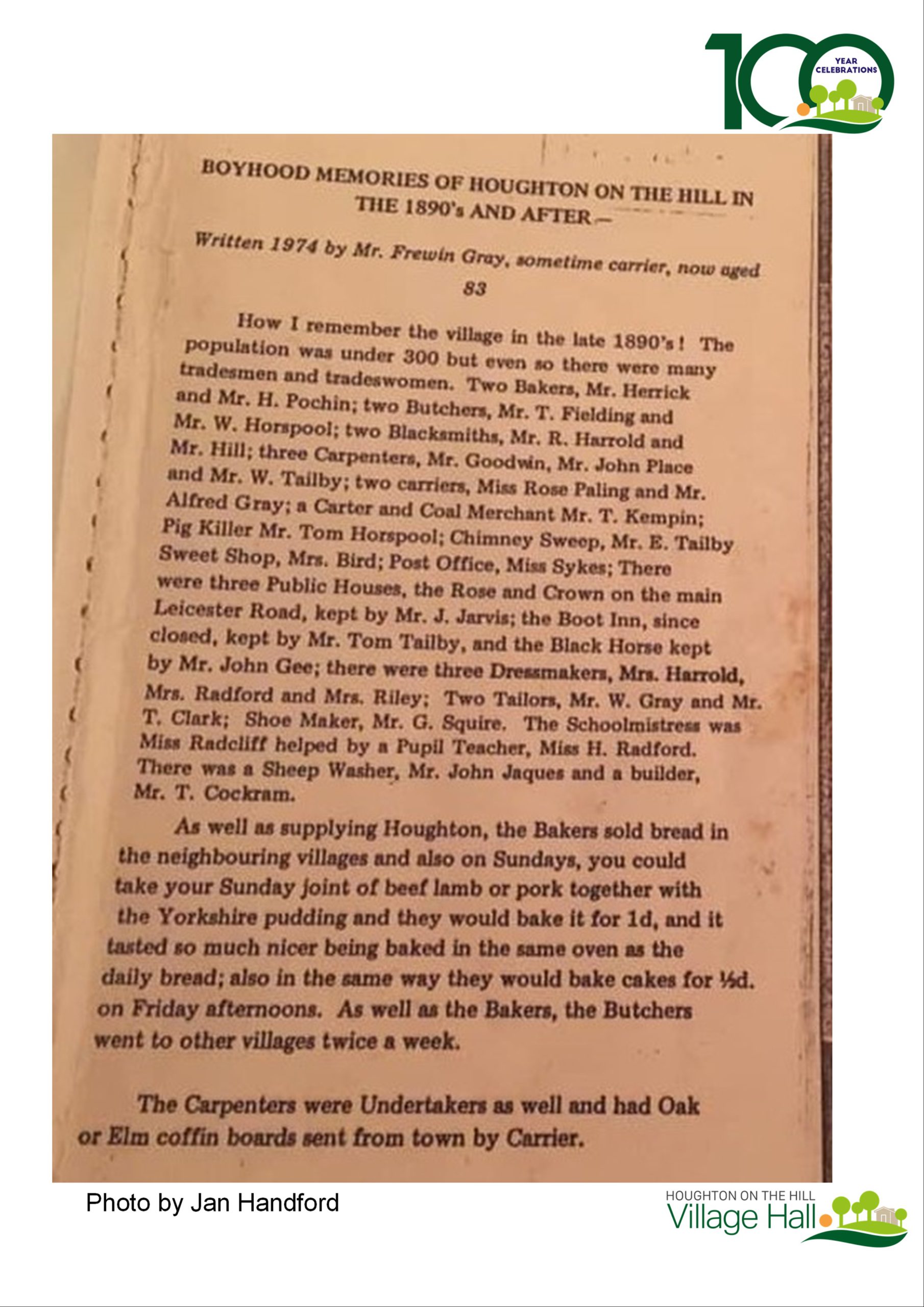 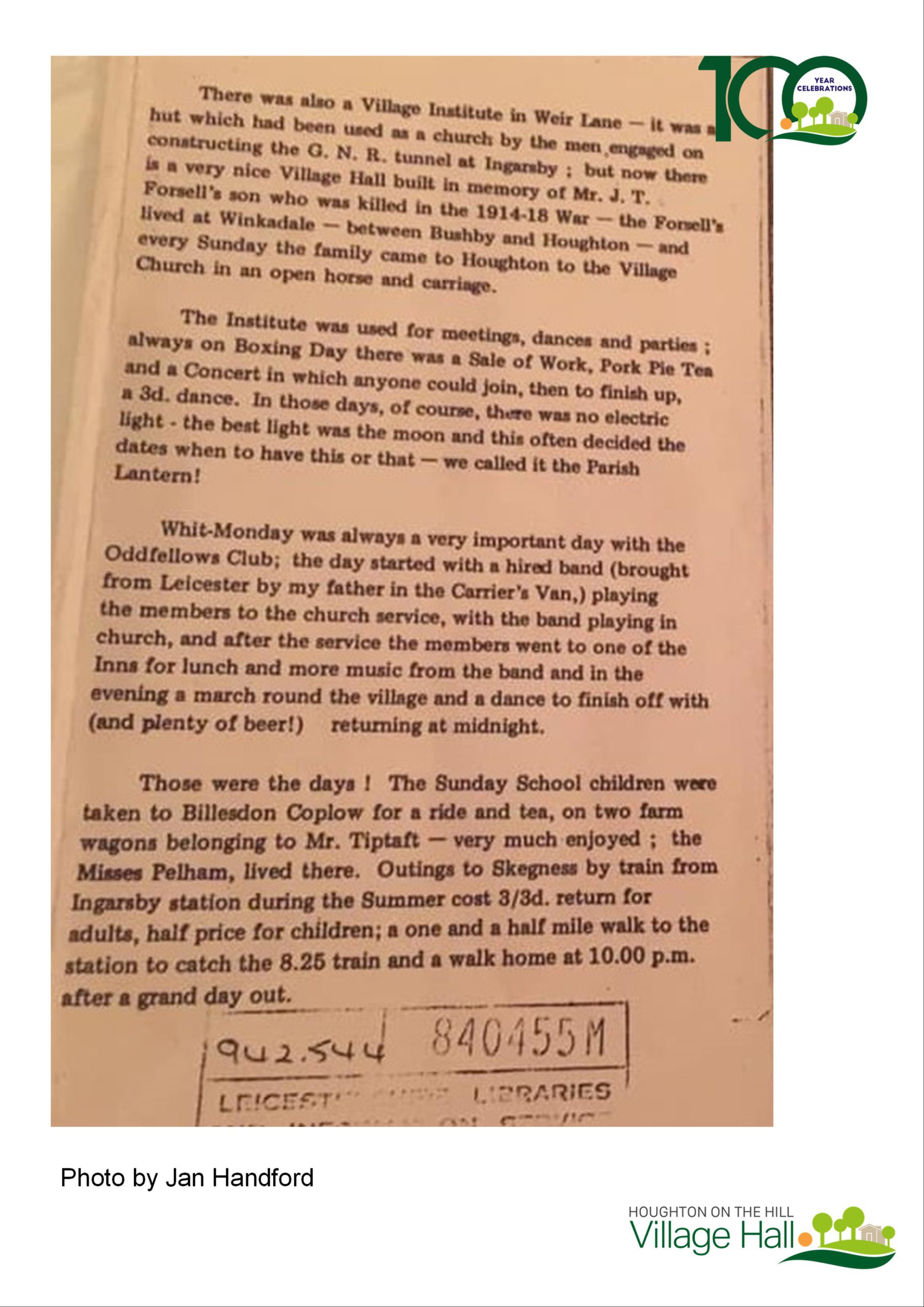